Ensuring the stable functioning of all state processes comes to the fore during hostilities. Under such conditions, the steady operation of critical infrastructure facilities (CIF) plays a significant role. The uninterrupted supply of resources and services they generate guarantees national security. At the same time, for these reasons, critical infrastructure becomes a vital enemy target in both physical and cyberspace. The synergy of physical and cyber protection of CIF became the main topic of the National Cyber Security Cluster’s meeting.

“The protection of critical infrastructure facilities has always been crucial for the national security system. However, ensuring their stable operation and preventing cyber-attacks and data leakage became a priority at war. After all, any violation of the stability of such objects, both in physical and in cyberspace, can not only negatively affect the defense positions of the country, but also every citizen who is a consumer of their services,” – Mykhailo Verych, Senior Operations Manager, CRDF Global, emphasized in his opening remarks.

The meeting was conducted online and brought together about 320 participants, who overviewed the current CIF’s physical and cyber security state and got acquainted with the best international practices and algorithms for ensuring such protection.

“Some critical infrastructure facilities, incl. their information systems, are currently captured by the enemy. The headship of these facilities is forced to cooperate with Russian operators and telecommunications providers controlled by the special services of the Russian Federation. Cyberattacks using the captured networks are targeting not only Ukrainian infrastructure but also EU and NATO countries. There are a lot of such cases in the telecom sector, in the energy sector, and the utility industry,” noted Natalia Tkachuk, Head of the Information and Cyber Security Service of the National Security and Defense Council of Ukraine.

Among the key speakers at the event were representatives of the US Cybersecurity and Infrastructure Protection Agency (CISA), Italy’s National Cybersecurity Competence Center, State Emergency Service of Ukraine, Deft9 Solutions, and CRDF Global.

Traditionally, the Cluster’s meeting ended with an exchange of views, during which the participants focused on the issues of strengthening the exchange of information and deepening cooperation between the CIF and relevant state bodies. Developing partnerships between CIF and the private sector (IT outsourcing) became a particular focus of the discussion.

The National Cybersecurity Cluster is a joint coordination effort of the NCCC at the NSDC and Representation of U.S. Civilian Research & Development Foundation in Ukraine, CRDF Global, with the support of the U.S. Department of State. The platform unites key Ukrainian and international players in the sphere of cybersecurity and related areas to address key needs of the cyber community in Ukraine. 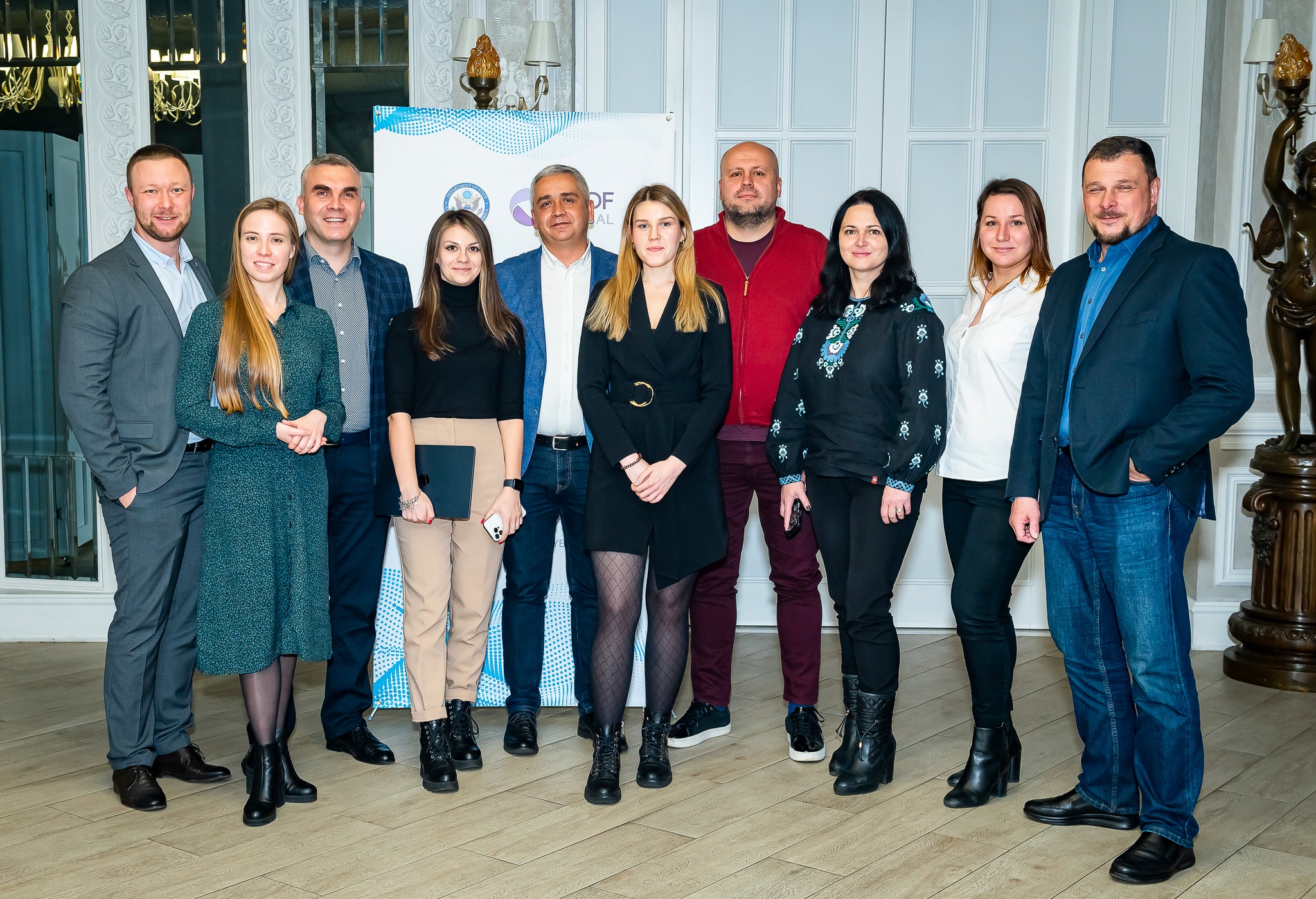 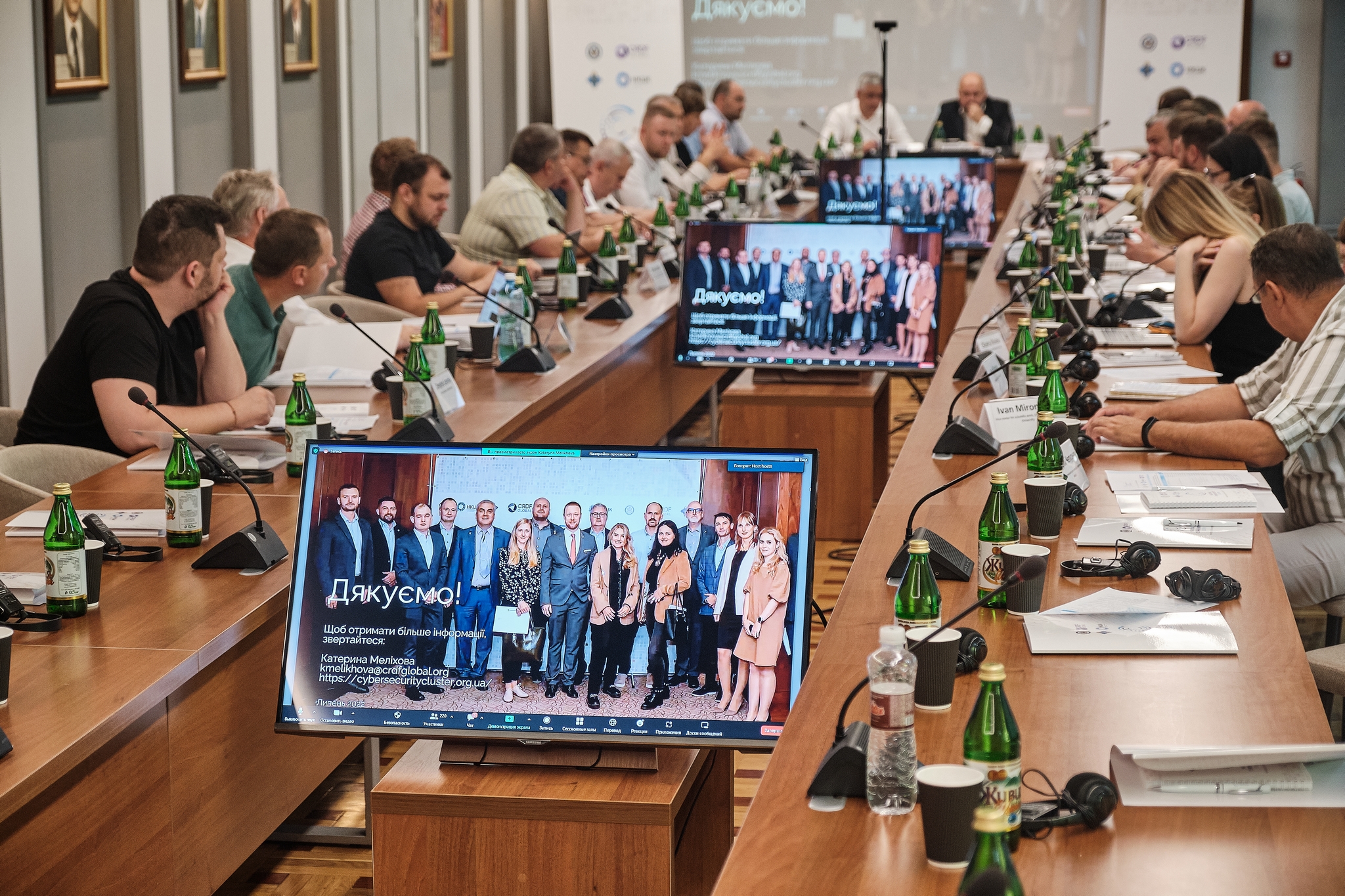